We have an amazing friend (Janet Wheeland) who has taken several photos of our family, including our rock-n-roll Christmas photos. 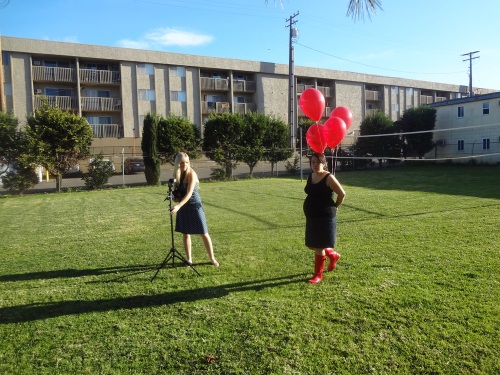 This was before the generous shower that folks at church threw us.

The cards and gifts were thoughtful. Home-sewn burping cloths, a striped bathing suit, an insulated cup for a nursing momma, and treats.

I think my favorite part was other moms sharing advice and the awaiting joys of raising a daughter which has so far felt intimidating, but their words were all encouraging.

One response to “Celebrate”