Today was the very unglamorous side of going to a film set. 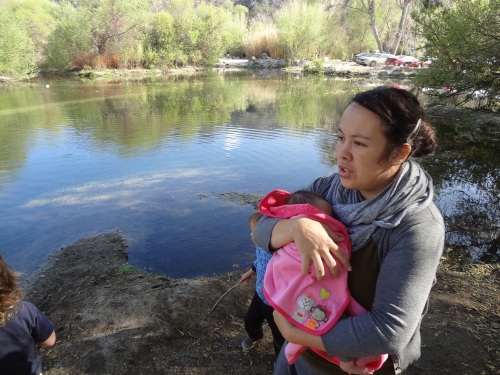 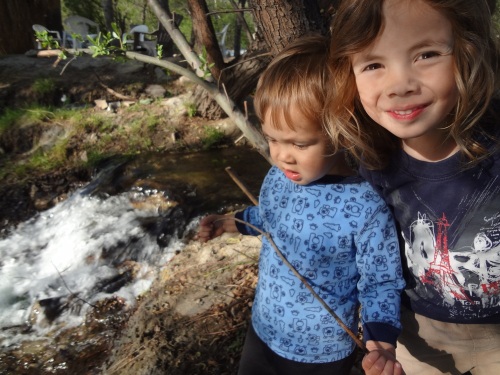 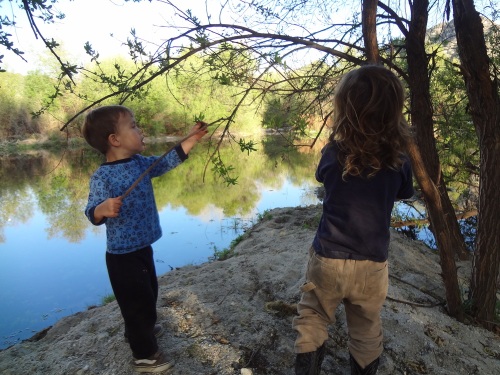 while Olivine took part in first acting scene (no we are not exploiting our child, we were helping out a friend making an independent film). 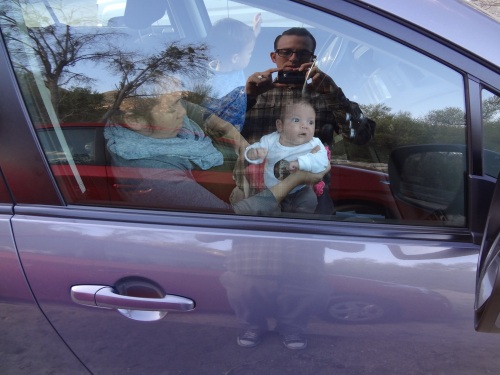 The scene they needed her for was a birth scene, so she was essentially a head in a blanket. 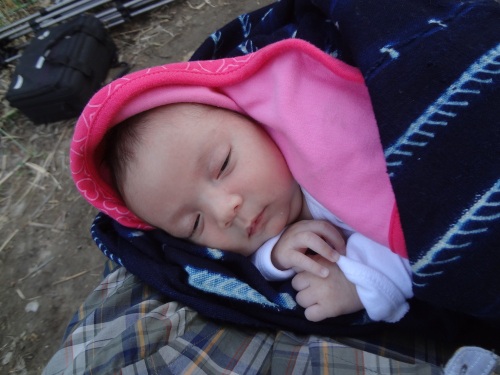 But we won’t complain about a few hundred bucks and the change of scnenery. 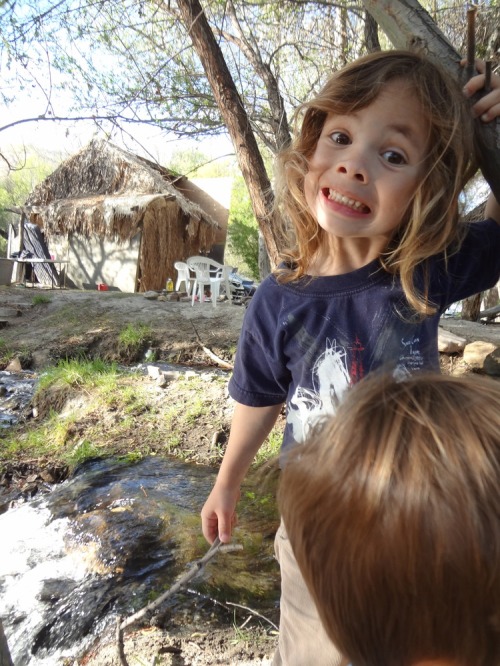 Plus, we were close enough to stop in for dinner at Joe’s aunt and uncle’s house. 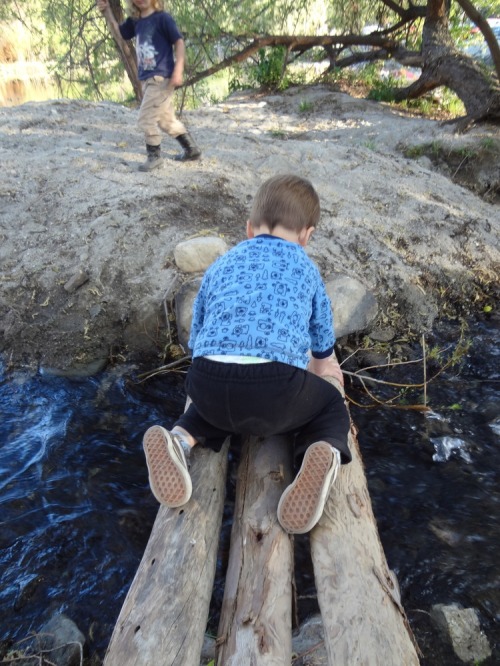